The Withering Of The Rose 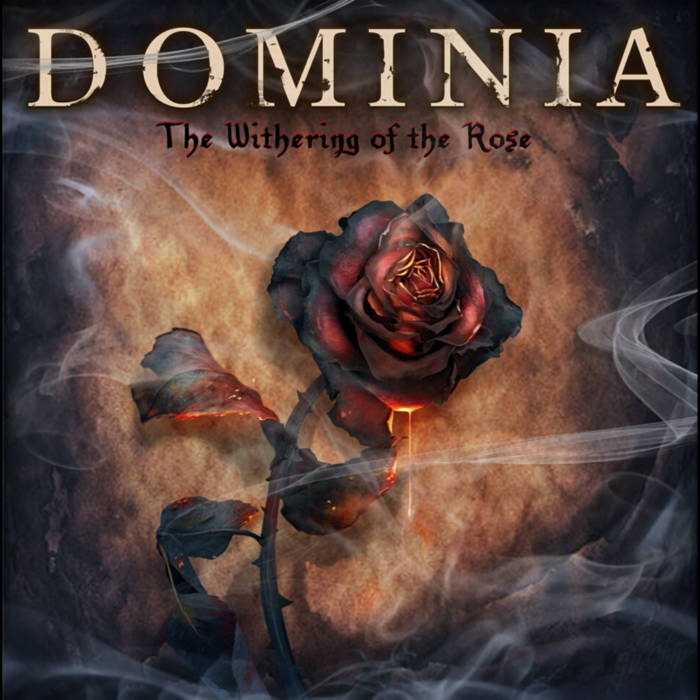 The new album from the Gothic Death/Doom metal band 'Dominia' comes in 2020. Metal royalty from the land of Russia brings you 'The Withering Of The Rose'. Featuring tracks with Sakis Tolis of Rotting Christ

Dominia was formed (as Tentamentum) in Russian city Saint-Petersburg in February 1999 by vocalist and composer Anton Rosa and guitarist Denis Sukharev (Daniel).
Initially, the band professed typical for that time, black-death metal, but in September 2001 as the composer, violinist and keyboard player Dmitriy Rishko (Casper) joined the band, Tentamentum changed its' name and genre. ... more

Bandcamp Daily  your guide to the world of Bandcamp

Featuring Oakland sounds from the Smart Bomb collective and Samplelov.